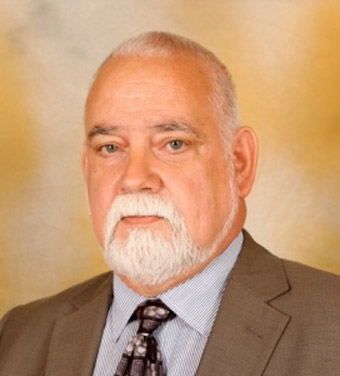 A COUNCILLOR has said his constituents have waited long enough for the work on the regeneration of Goldthorpe to begin.

Cllr Ralph Sixsmith's previous post was as chairman of Renaissance Market Towns, who were the first to discuss potential changes with residents.

After more consulting and hold-ups, the project is finally starting to gather pace.

The masterplan was drawn up with the help of Renaissance Market Towns back in 2005 but the consultation period has lasted until just recently.

Now all of the 107 properties in the targeted area, including those on Main Street, have been acquired by compulsory purchase order and all of the homes will have been knocked down by the end of next month.

All that needs to be tied up now are the bits of land included within the proposed site, which will contain a replacement Goldthorpe Primary School, and is a big part of the overall plan to regenerate the whole town centre.

Part of the problem has been finding out who some of the land actually belonged to but talks are underway with Lord Halifax, who also owns land in Hickleton, and other private land owners to resolve that issue.

"We have been consulted to death for four or five years and had all sorts of different focus groups looking at the complete infrastructure, the housing, the clean and green, the safe routes to work and the general infrastructure of Goldthorpe as it stands now.

"The people of Goldthorpe shouldn't have had this for this many years. The government pulled the monies from Yorkshire Forward, who in turn funded Renaissance Market Town so that's where the money went."

The removal of the homes will also allow for more social housing.

"We have pulled quite a bit of money in and we're still looking for funding under housing renewal. We're working with Keepmoat to do a lot of the clean and green on house insulation and new boilers," Cllr Sixsmith added.