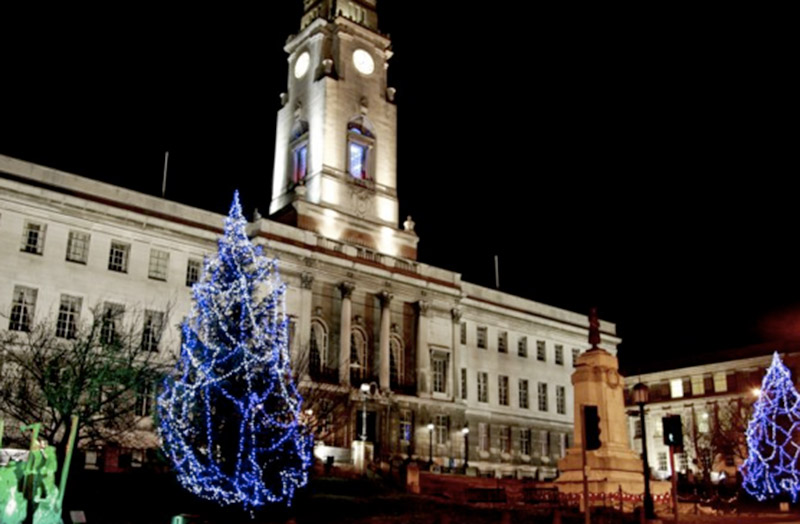 BARNSLEY Council has revealed the line-up for this year's Christmas Light Switch On Event - with a new format and ticketing being added.

We Are Barnsley can now confirm that tickets for the Christmas Concert at The Metrodome (on November 25) will be free. The acts performing are: Amelia Lily (X factor - 2011 Finalist); Lloyd Daniels (X-Factor 2009); Chelcee Grimes, who has been pipped as one of the UK’s brightest emerging talent.

It will also feature Irish pop act Boulevard, who supported Boyzone on there most recent tour; Vida, a girl band mentored by JLS and Twenty Twenty who have supported The Saturdays and The Wanted.

The official light switch on will take place on November 23 at 6pm and the switch will be flicked by the Mayor, Coun Karen Dyson and Bob The Builder, who will be doing shows at 2pm and 5.15pm.

There will be a firework display after the switch on. This will be followed by a Christmas party for young people at Escapade between 4.30 and 8pm.