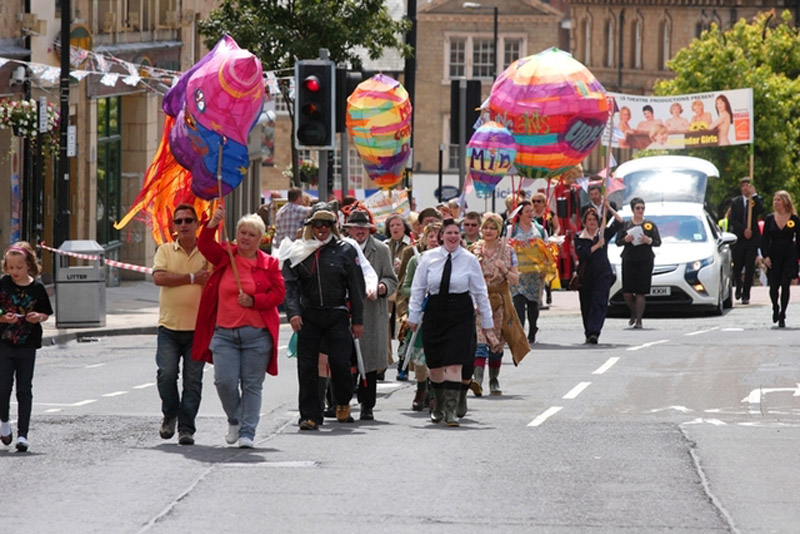 THIS year's Mayor's Parade in Barnsley is set to hail the town's heritage.

So far, 37 groups and organisations have signed up for the town centre parade on July 13.

Among floats will be those from Barnsley FC, South Yorkshire Fire Service and Woodhead Mountain Rescue.

The Northern Classic Car Club and Barnsley Hospital Charity will also have floats, as will schools including Darfield Upperwood, Littleworth Grange, Wilthorpe Primary and Wellgate Primary.

Businesses like Asda, Holiday Inn, The Entertainer, Barclays Bank, The Alhambra and Tyke Racing are all entering floats, walking groups and vehicles.

The parade starts at 10.30am with entry judging at Upper Courthouse car park and trophy presentations at 11.30am.

The parade moves off at 12noon from Upper Courthouse car park and ends at 1pm. Stalls will be open around Cheapside, May Day Green and Queen Street throughout.