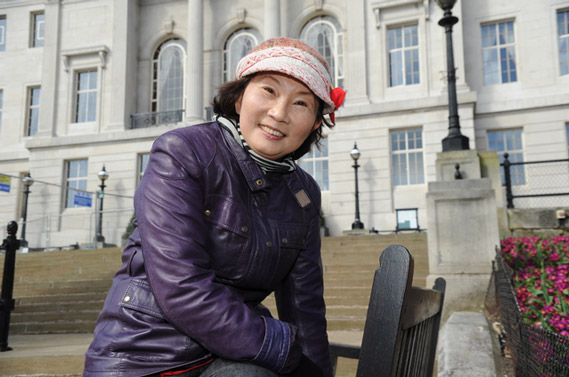 VISA problems are in danger of putting off Chinese tourists from visiting Barnsley, it has been claimed.

The town was the birthplace of 19th century missionary James Hudson Taylor and next year is the 150th anniversary of the launch of his mission in China, where he is hailed as a spiritual leader by more than 70 million people.

Chairman of the Chamber of Commerce Owen Gleadall said he was expecting a large number of Chinese tourists as a result.

But he said it was difficult for the Chinese to gain access to the United Kingdom and said he asked MP Dan Jarvis to take it up.

Mr Jarvis said: "It's clear the UK is struggling to compete with our European competitors when it comes to attracting tourists from China. This is in part because of our complicated and bureaucratic visa procedures.

"It’s good the government has made some minor steps to streamline the visa process in China, but these will mainly benefit business users rather than tourists. We need to be more ambitious than this.

"Of course we need to defend our security and very tightly control immigration, but making the visa process a bureaucratic nightmare is surely not the best way to do that.

"We should look carefully at our visa procedures and be innovative in finding ways to ease the way while not compromising security.

"In short, if there are high-spending Chinese tourists who want to come to Barnsley and spend their money, we need to allow that to happen."