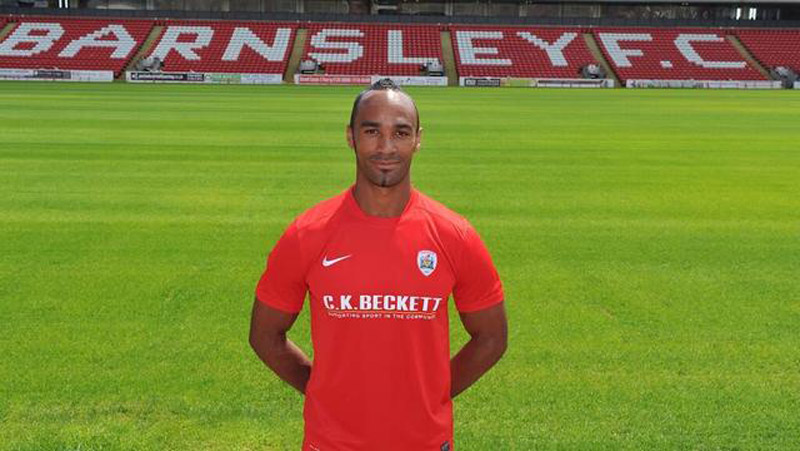 First up was Dale Jennings, a player who shone in his time playing for Tranmere Rovers. After breaking into the first team at Prenton Park, he caught the eye of bigger clubs. He signed for Bayern Munich at the age of 18 - having played just 32 times for Tranmere.

His time in Germany wasn't as promising as many thought it would be for the ex-Liverpool trainee. Jennings' habituation was hindered after he suffered multiple ligament tears in his ankle, sidelining him until March 2012. He went on to make 36 appearances for the German giants' second team.

A skilful winger, Jennings is blessed with pace, an eye for goal and is set to be an important acquisition for the Oakwell club. At just 20 years of age he's back in England with almost a point to prove after bursting onto the scene. At Championship level, I for one think it's a great signing and for £250,000 the Reds have made a sound investment in a promising young talent.

"You only have to look at the second half of last season to see that Barnsley would have been in the top six so it's very exciting," said Jennings. "I can't expect to turn up and play every week. I will have to work hard and do well for the team to earn the opportunity."

A day later, Wednesday saw the Reds bring in a player who made quite an impact during his loan spell at Oakwell in the second half of last season.

Chris O'Grady signed a two-year deal and it's thought that the Reds paid Sheffield Wednesday around £300,000 for the fan favourite. Barnsley initially had a bid turned down at the end of last season, but Wednesday accepted the second offer they tabled earlier this month.

The 27-year-old striker made 16 appearances in his loan spell last season, scoring six goals. These included crucial strikes against Derby, Hull and Huddersfield at the very end of the season, O'Grady playing a huge role in the Reds' heroic survival.

"I’m looking to continue where I left off last season and get goals," he said. "We know what we can do if we perform and if we can repeat our form of 2013 then we can achieve what we want to."