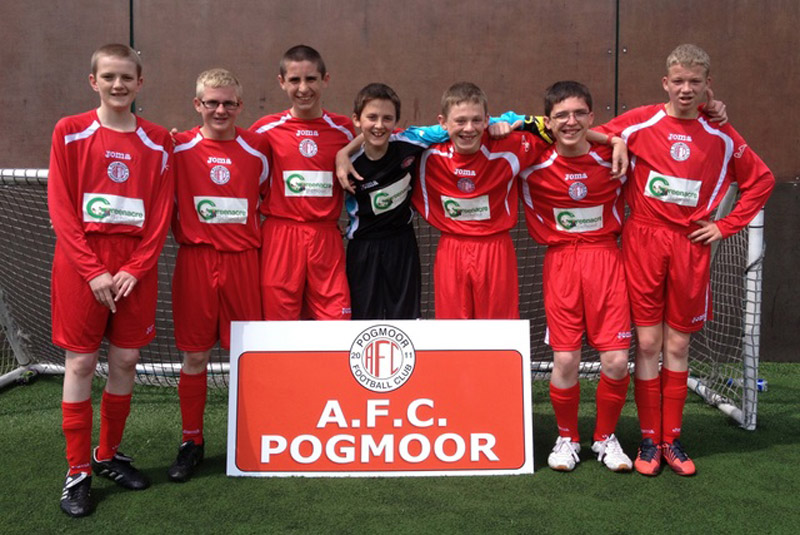 A JUNIOR football club is putting disabled football in the spotlight.

AFC Pogmoor played its first 'Ability Counts' tournament on June 8, which was hosted by Sheffield Wednesday.

Feedback was so positive that the team is now looking at setting up a second tournament side so it will have A and B teams.

It is also planning to organise and host its own AFC Pogmoor Ability Counts Tournament next season once a venue is agreed.

"The lads were brilliant," said spokesman James Livesey. "They played five games in all including a very close semi-final against the hosts which unfortunately they lost with just about the last kick of the game."

There was plenty of support, as players and parents from the club's boys' and girls' teams came along to watch accompanied by staff from Greenacre school, including headteacher Susan Hayter.

The club works closely with the school and also with Pogmoor Residents' Association.

James said: "It was great to finally see the lads in their new kit and playing competitive games. I was really proud of them."

James set up AFC Pogmoor in 2011 after being inspired by his sons Jack and Adam. He said: "I only hope now that our involvement will inspire other established junior football clubs to consider similar teams and give more kids the same opportunity."