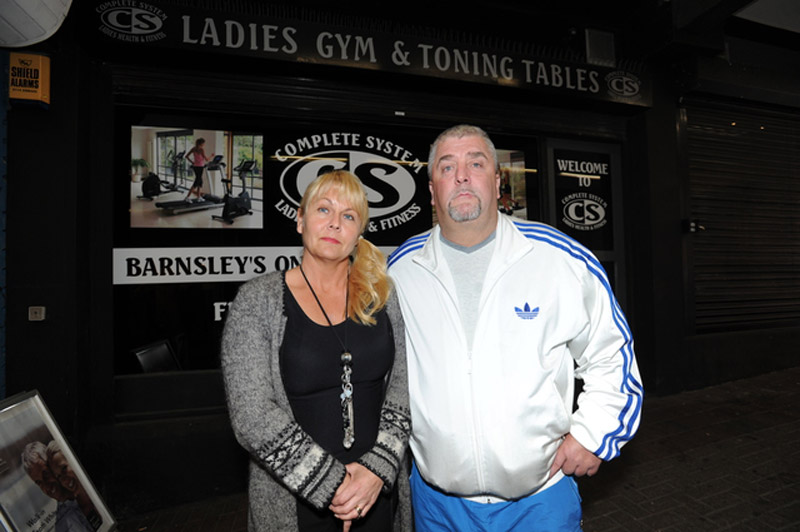 A LADIES only gym in the town centre has been forced to close - after takings dropped so low the owner couldn't afford to keep it going.

Complete System Ladies Gym and Toning Tables' owner, Wayne Birtles, says he's lost about £100,000 with the closure of the business, which opened on Peel Street Arcade in December 2010.

Wayne, of Worsbrough, believes the opening of nearby Lifestyle Fitness on Shambles Street last August spelt the end for his gym, which employed four staff.

"We had to shut at the end of last month and there are some members who are owed money who will be repaid," he said.

"We used to have about 300 members when we first started but when we closed it had dropped to about 40.

"It has been hard since Lifestyle Fitness opened around the corner because we lost a lot of people to it.

"It's hit us hard because the cost of business rates and rent for this place is about £800 a week, and the week we shut we only took £106.

"I'm gutted because I can't work after being left in a bad way from a car crash years ago and the money I got from a claim for the crash was all put into the business."

The gym catered specifically for ladies, attracting a lot of women in their 60s and those with disabilities.