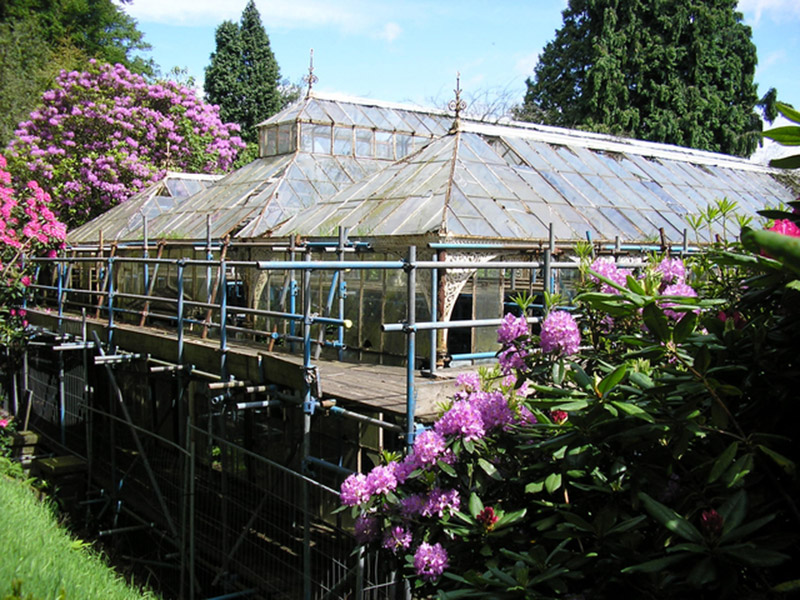 WENTWORTH Castle Gardens will appear on TV tonight when a decision will be made on whether or not it is the UK's Best Heritage Project.

Earlier this year, it announced it had taken a step closer to its plans to regenerate the disused Victorian Conservatory thanks to a £2.4m lottery boost from the Heritage Lottery Fund.

Wentworth Castle Gardens has now reached the semi-finals of The National Lottery Awards - it competed against nine other projects for the title of ‘Best Heritage Project’ and is now down to the final three. It is up against Unfolding the Quilts, York and We Were Brothers: WW1 A Shared Heritage, Northern Ireland.

Staff are now in London awaiting the awards show which airs on BBC 1 tonight, live from 9.30pm.