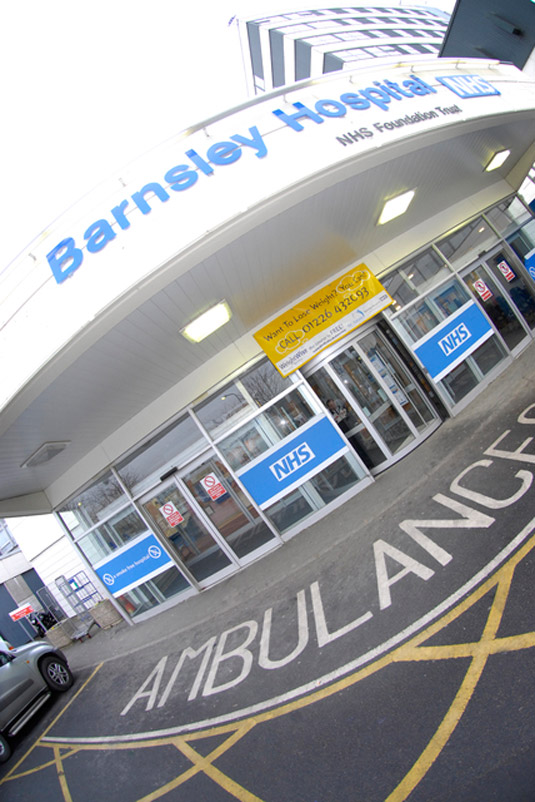 THE family of a woman who died months after moving to a care home are still waiting for answers - almost three years after her death.

Jean Turner, 67, from Wombwell, died of pneumonia at Barnsley Hospital in November 2010 with two grade five bed sores she developed while at Highgrove care home, Stairfoot, an inquest was told.

But it was adjourned last Wednesday morning after further records from the care home were disclosed which had not been presented prior to the start of the hearing.

Scott Haslam of Raleys Solicitors, representing Jean's family, said: "The family is upset and we are concerned that a full set of Mrs Turner's records from the time she spent at Highgrove were not provided at an earlier stage.

"The family is disappointed the inquest has had to be adjourned and that, two-and-a-half years after Mrs Turner's death, they are still waiting for answers."

On Tuesday Pathologist Dr Melanie Levy told the court that one sore on the bone at the base of Jean's spine was so severe it exposed 6cm of bone.

Medical records showed the sores to be infected, which Dr Levy said could have made Jean more prone to pneumonia or made it more difficult for her to combat it, as it would have impaired her immune system.

However, Jean's daughter Carol told the court she held the home responsible.

"I firmly believe if I had taken my mum to live in my house and left her there eight hours a day she would be standing here today and not in a cemetery," she said.

"I put my mum in 24-hour care so she should have been flourishing - she shouldn't have had holes in her back."