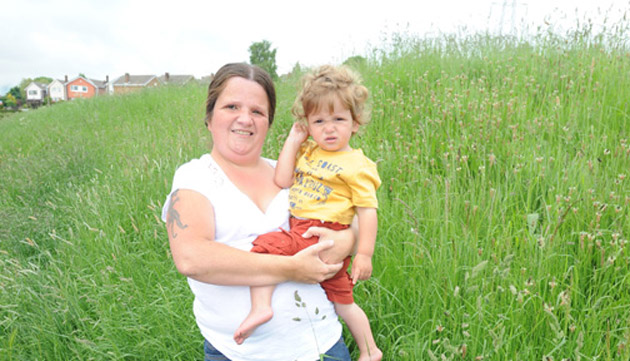 A GRASSED area where mowing has been reduced for the benefit of local wildlife has been attracting rats, according to residents.

The Inkerman field is between Upperwood Road and Barnsley Road. It's one of a number of sites in Wombwell and Darfield identified by Barnsley Council for twice-yearly 'conservation' mowing, as opposed to 'amenity' mowing 12 times a year, to benefit wild animals.

Donna Tindle, 35, regularly visits her grandparents on Upperwood Road, whose house backs onto the uncut grass, but says it's not attracting the right kind of wildlife.

"It looks a right mess. It's been mowed around the edges and on the paths but that's it," she said.

"It used to be kept pretty low but it's already ankle length now and full of rats."

The sites were chosen after the Dearne Valley was recognised as one of only 12 national 'nature improvement areas' by the government - with up to £1.5million of funding expected to follow over the next three years.