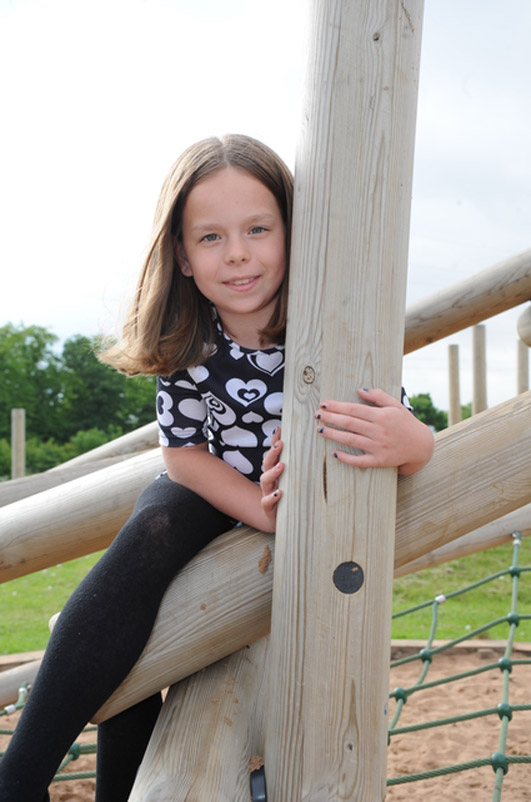 A LITTLE girl from Darfield has raised more than £400 for charity - by cutting off 14 inches of hair she had been growing for four years.

Nine-year-old Shauna Morris had her waist-long 27-inch locks chopped at Lisa's Creations last Friday and the sponsorship money is still coming in.

We featured Shauna's story before she had the drastic cut here.

Mum Sam Sokell, 32, said Shauna was happy her hair was shoulder-length now as she had always wanted to cut it off for charity.

"She loves it now, she's enjoying being able to go to school with her hair down," she said.

"She wanted to donate her hair for kids having cancer treatment since she saw another girl doing it on television. I'm really proud of her."

Shauna has also raised money for five-year-old Darcy Burke from Darfield who has been diagnosed with a terminal brain tumour.