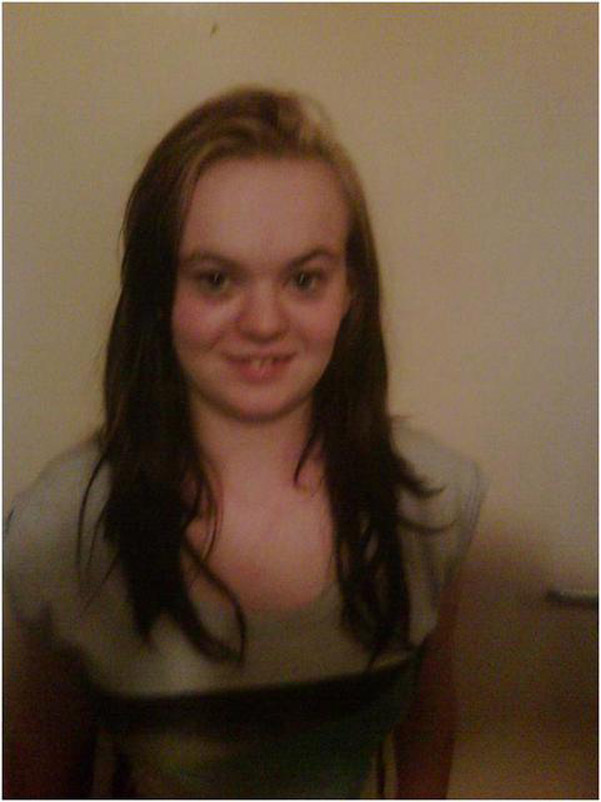 THE police are appealing to the public to help find two missing girls.

Carla left her home address on Park View, Worsbrough, saying she was going to Hoyland Common to meet her friend Chantelle and would be back later that evening.

Chantelle was last seen leaving her home address on Hill Crest, Hoyland, saying she was going to Carla’s house and was staying overnight.

Chantelle did not go to Carla’s house and Carla did not return later that evening.

Both girls were seen together that evening by a mutual friend, however this is the last time they have been sighted.

Carla is described as slim, approximately 5ft 9ins tall and white. She has long, dyed blonde hair with red streaks and was last seen wearing a black leather jacket, a short blue dress and tights.

Chantelle is described as thin, approximately 4ft 10ins tall and white. She has brown, shoulder-length hair and was last seen wearing blue skinny jeans, a red sweater and a purple fleece.