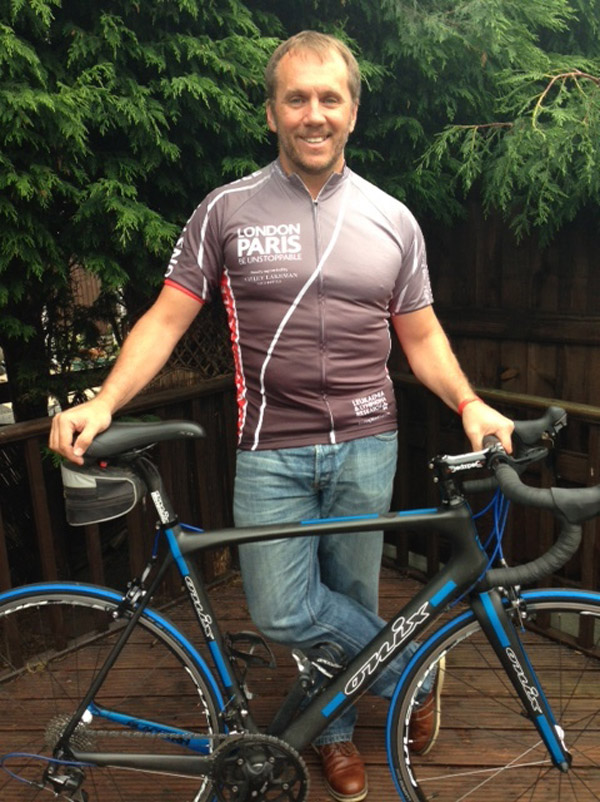 Former Hoyland man Dean, who shot to fame for his role as DC Ray Carling in Life on Mars, was riding to raise money for blood cancer charity Leukaemia and Lymphoma Research after being diagnosed with chronic myeloid leukaemia (CML) in 2003.

He said: "I have been training through what must be the coldest winter in years. It has been tough, but not anywhere near as tough as being diagnosed with a blood cancer and those thoughts got me through."

Dean, who recently starred in 'Last Tango in Halifax', said he has met many incredible people including doctors, patients and fundraisers but said the bike ride was another way he could help raise awareness and improve the lives of patients.