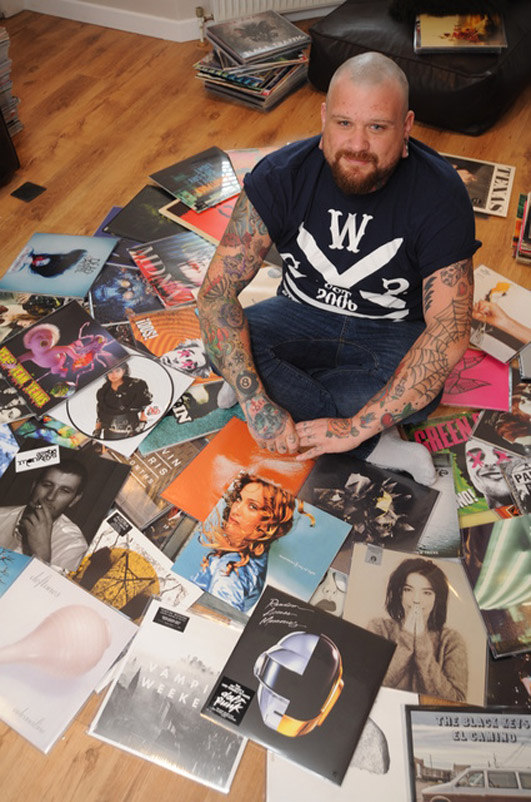 A FORMER supervisor of Barnsley's HMV store is realising a lifelong dream - by setting up his own record shop.

Stuart Sheard, 29, of Darton, was made redundant from HMV when it closed in March. He's using his redundancy money to help fund his new business, Debut Records, which will be in the town centre.

"I loved working there and wanted to carry on something similar. I chose the name 'Debut' as it rolls off the tongue like other famous record store names such as Jumbo or Crash."

Stuart said increasing numbers of bands were now putting out material on vinyl, a format all but eradicated by the digital rise.

"The idea is that I will have a small shop selling vinyl, DVDs and some clothing. I will be trying to appeal to a niche market," he said.

"They had a collage of album covers on the wall in Casa Disco and I may go for something like that," he added.