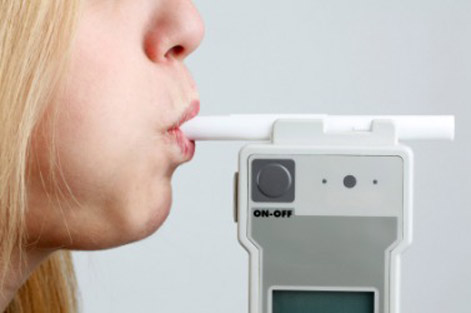 Officers up and down the country will be targeting drivers under 25 and daytime drinkers, particularly those that may be tempted to drink alcohol at a barbeque and then drive home, in a bid to reduce the number of people killed or injured as a result of drink driving.

Building on a similar drink drive campaign last year, South Yorkshire Police will be employing a variety of tactics including conducting roadside checks and breath tests - as well as targeting persistent offenders.

To reinforce the national message that daytime drinking, perhaps at summer events, is just as dangerous as drink driving at night, motorists will be stopped and checked at various times throughout the day at a number of different locations, not just at pub closing times.

Recent figures suggest 156 people under the age of 25 were killed or seriously injured as a result of drink driving in 2010. In 2011, drivers aged between 20 and 24 failed more breath tests than any other age group.

Chief Inspector Stuart Walne, said: "Drink driving presents a risk at any time of year. But on lighter evenings and as we move into the school holidays, there are more pedestrians and cyclists on the streets.

"These are some of the most vulnerable road users and South Yorkshire Police would urge the small number of people who would consider driving when unfit through drink or drugs to think again.

"Officers will be out in marked and unmarked cars following up on information provided and focusing on areas where the risk is greatest.

"Young drivers have been over-represented as drink drivers in recent years. Parents and friends can do their bit to encourage safe and responsible driving, that includes driving without drinking alcohol."