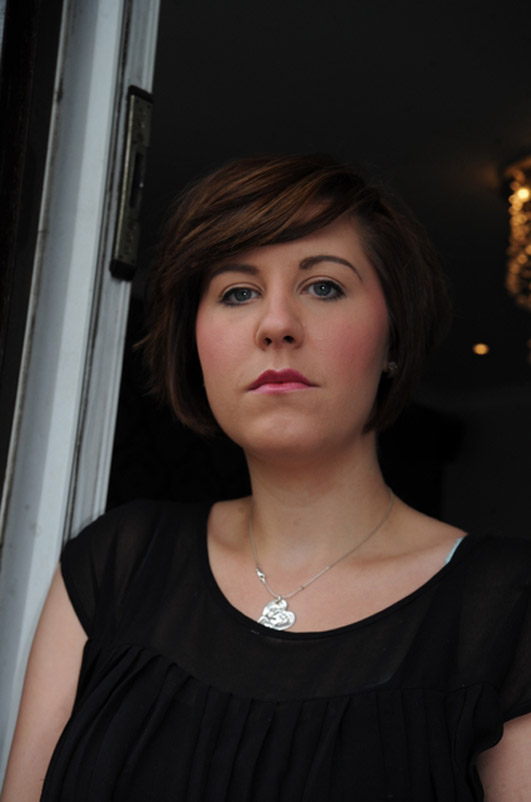 A MOTHER whose baby girl died within hours of being born at Barnsley Hospital has spoken of her heartbreak and the strength she found following her death.

Samantha Maltby, from Wombwell, had a normal pregnancy leading up to the birth of her daughter Lucy last November.

But after the birth by Caesarean, Lucy's health quickly deteriorated and doctors tried to resuscitate her - but she died nine hours later.

Samantha, 30, runs her own hairdressing salon and said she felt well before giving birth to her daughter.

"Everything was fine up until that point," she said.

"I remember the midwife going to show me the baby and as they cut the umbilical chord Lucy obviously became ill very quickly.

"At the time she was just a lovely rosy colour. She had really chubby hands, she was long, tall like her dad. She looked like her sister and she had thick curly hair. She was mine, she was beautiful, she was perfect to me."

An inquest last week was told how there were complications in the blood flow between Samantha and her daughter. The placenta, an organ which connects a mother to the developing baby, was also damaged. It found the baby died of natural causes.

Samantha cannot speak highly enough of Barnsley Hospital and the staff who cared for her and Lucy.

"Under the most horrific circumstances they have been fantastic. I can't thank them enough," Samantha said.

She says talking about Lucy has helped her and she has a collection box at her salon for the special care baby unit. More than £700 has been raised so far.