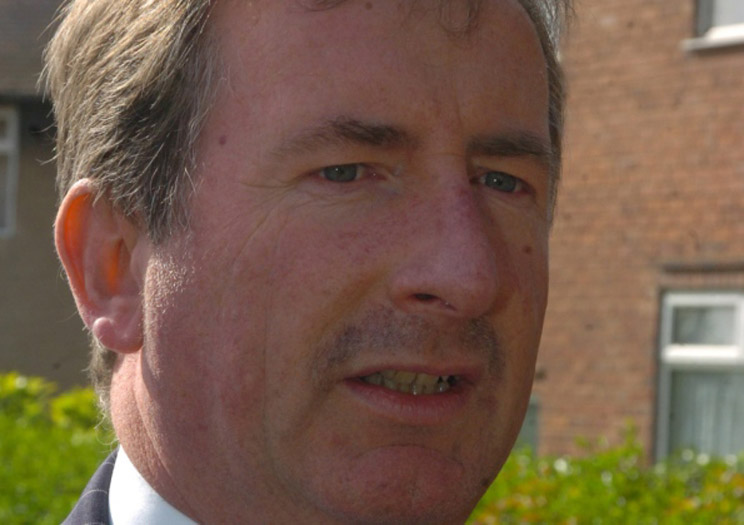 THE amount of sneak-in burglaries happening in Barnsley is 'unbelievable', according to DCI Mark Wilkie.

He said the summer months and longer days means people are leaving their windows and doors open.

But this has lead to a rise in opportunist crime.

"The worst areas are Athersley, Smithies and Worsbrough," he said. "It's unbelievable. Windows are left open at this time of year when it's warmer,

"Doors are not just left unlocked but open and there have been several incidents where people have just walked straight in."

His comments come three weeks after the police launched Operation Optimal - which aims to reduce the number of burglaries.

He said the operation would run for as long as necessary, adding: "It's more about prevention than detection, though we still want to catch the people who have done it."