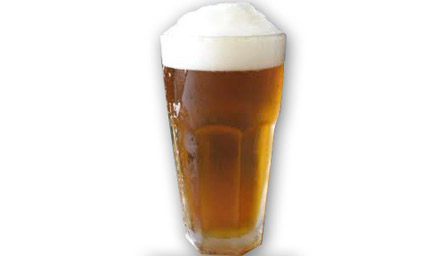 ST Edward's Church in Kingstone welcomed Barnsley's Campaign for Real Ale on Friday, and it once again proved to be a big hit.

Open from 12pm on Friday until 10.30pm on Saturday night, the festival was enjoyed by many who attended.

Fifty per cent of the sales went to the Barnsley-based Down Syndrome Forum charity, and the event even attracted MP Dan Jarvis.

"The event's promoting real ale, whilst also being charitable" said Nigel Croft, 46, a member of Barnsley CAMRA. "We had lots of locally-sourced ales on offer, as well as ciders."

Local ales represented came from Darton, Wentworth and Stairfoot and others from Wakefield and Sheffield showed off the best the area has to offer.

Tony Crossley, 35, travelled from Leeds for the event.

"I'm from Dodworth originally but I live in Leeds now," he said. "I was keen to come back for the festival as I think local pubs aren't showcasing local ales.

"The event celebrates that and there's the charity element as well. It's been great: sunny, a light breeze and a local ale. What more could I want!"

It's thought that over 1,000 pints were consumed at the two-day festival.