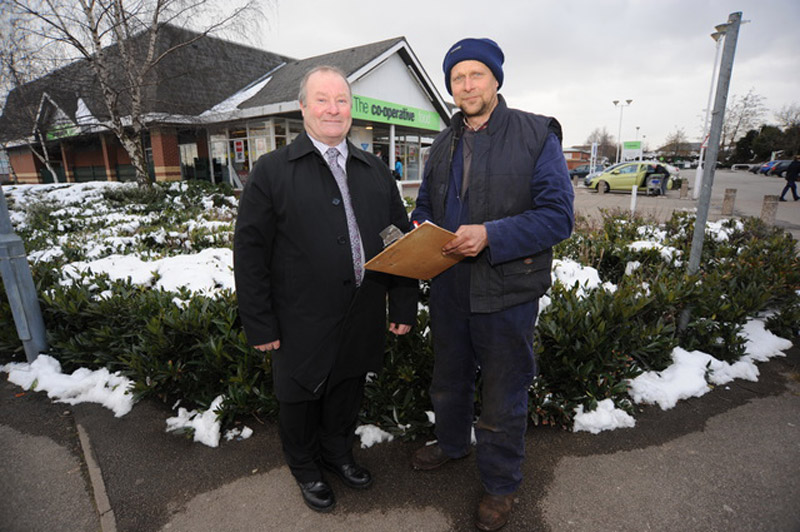 A GRAND ceremony is planned to mark the unveiling of a mining memorial for those who worked in the North Gawber Colliery.

The two-metre high pit head gear sculpture is being designed by Tim Pearson at Penistone - following a request by his friend Cllr Harry Spence.

On the sculpture will be three plaques - one as a marker showing where the pit was, the second provided by the NUM remember the 88 lives lost during its operation, and the third will be a tribute to the 19 who died in an explosion in the pit on September 12, 1935.

The artwork is expected to cost about £3,000 and will be erected in a landscaped area in front of the Co-operative store, on Blacker Road, Mapplewell.

The idea came about after residents approached Cllr Spence saying they wanted something to mark the Carr Green Lane site - as it will soon be transformed by a residential development for hundreds of houses.

The Darton East councillor is now planning a ceremony and parade involving local school children that will take place on September 12.

He is also looking for the oldest, able employee who worked at the colliery to come forward, share their story and take part in the ceremony.