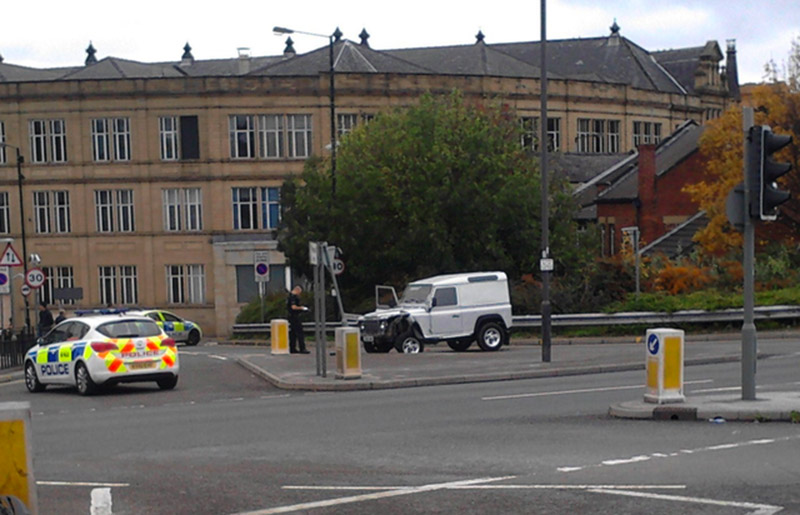 Police Chase Comes To An End In Town Centre

THREE men have been detained after a police chase across Barnsley ended up with them being stopped on Wellington Street.

The three men, thought to be from Sheffield, were involved in the police incident today (October 31) at around 12.30pm.

Police cars were in pursuit of the men's vehicle after they failed to stop. It was eventually brought to a halt in the town centre and three men have been detained for suspected theft of a motor vehicle.