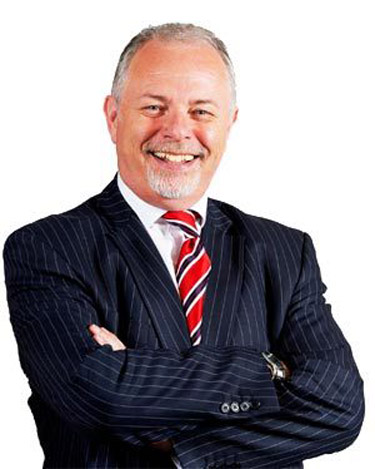 HOSPITAL staff have been told to report hate crimes against them amid concerns they could be targeted following the brutal murder of a soldier in London.

At a meeting hospital chairman Stephen Wragg said staff could be under threat.

The shocking incident in Woolwich on Wednesday, where a soldier was killed in the street, has sparked anti-Muslim protests across the country.

Mr Wragg said after speaking to police, there were concerns hate crime could escalate.

A trust spokesman said: "In light of the appalling events in Woolwich, we're underlining our zero tolerance approach to hate crimes of all kinds."