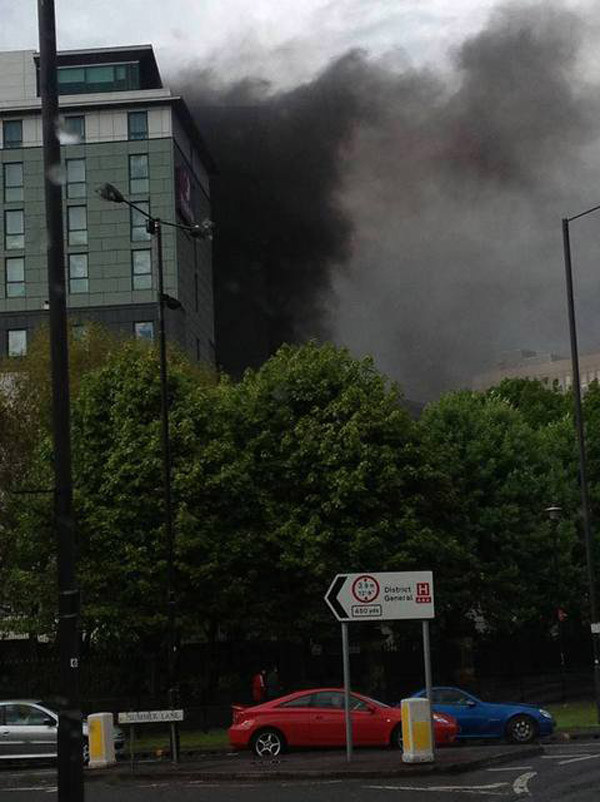 FLATS were evacuated after a fire at Gateway Plaza on Thursday evening.

The fire started in the basement of the complex, beneath a former NHS office building.

Some of the 200 flats were evacuated, but only one female casualty was given oxygen for slight smoke inhalation.

Four fire engines - from Barnsley, Tankersley and Cudworth fire stations - attended the fire at about 6.10pm and left the scene just before 8pm.

A fire cause investigation concluded the fire was started deliberately.