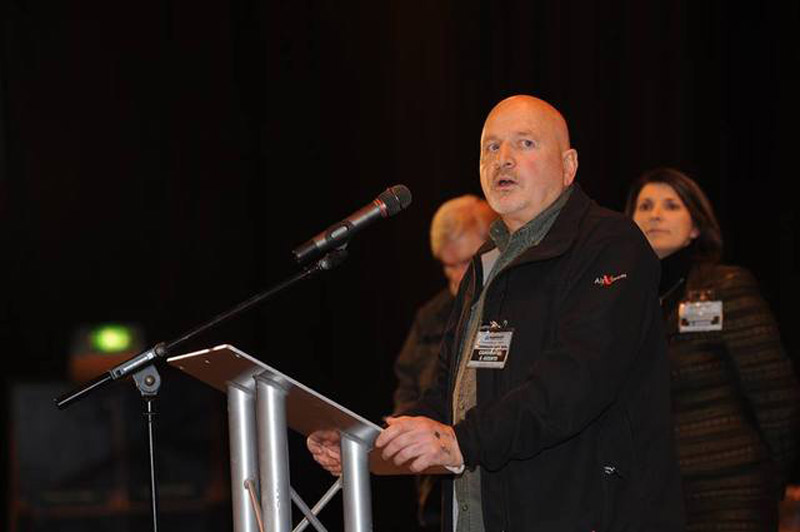 A BRIERLEY town councillor has called for the council to be dissolved to clear its debts of more than £1million.

Eddie Devoy blasted the council at its annual meeting last week and said it should fold and start again, this time debt-free.

"If Brierley Town Council was a private company it would be trading while insolvent which is against the law," he said.

"Wouldn't dissolving be the best thing for the people of this parish to get rid of the debt?"

Mr Devoy argued Barnsley Council should foot the bill instead, with a clean slate for a new Brierley council.

"If it's a fresh council they can't be held for the debt of the previous one. It's common courtesy but we can say not we're not paying it."

But mayor of the town council Tony Parkinson, said local taxpayers would still be charged for the shortfall even if the council was to dissolve.

He said services provided by Brierley Town Council had been 'curtailed' by financial cutbacks but said Barnsley Council did not approve of the abolition of any parish council.

If councillors resigned, Barnsley Council would look to find new people to take their place, he said.

Local resident Bob Weldon said more than 800 people in Brierley signed a petition in 2010 saying they no longer wanted a town council for the village.

The meeting was told how £480,000 had been borrowed from Barnsley Council in 2010 to cover building work - and the sum has not started to be paid back.