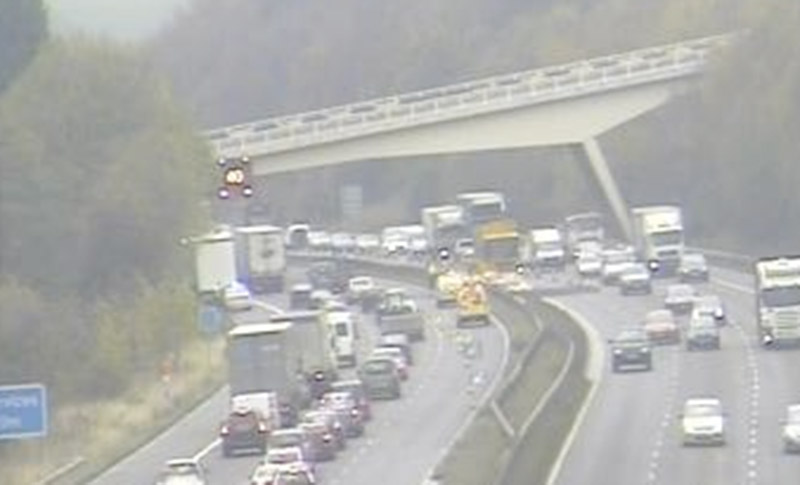 COMMUTERS are being warned to avoid the M1 Southbound this afternoon after a lorry shed its load (Thursday, October 27).

The Southbound Lane between junctions 37 and 36 is now closed, causing delays of up to 20 minutes. The Highways Agency say normal conditions aren't expected on the road until after 4.15pm.

Residents are also warning of a build up of traffic at Park Road at Worsborough due to people trying to avoid the queues.