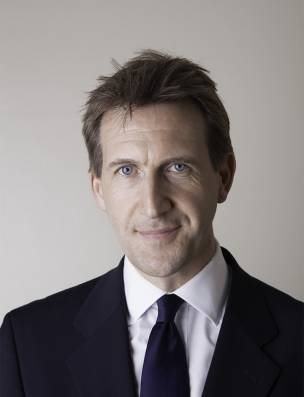 A WOOD recycling firm has revealed plans for a £5million project which will create 20 jobs on a 50-acre site near Crow Edge.

Plevin, a Manchester-based company, will open the UK’s largest waste wood recycling centre on existing industrial-use land off the A616.

Jamie Plevin, managing director of Plevin, said the 20 new jobs will be advertised and open to local applicants as well as ones from further afield.

“The development has been timed to coincide with the start of our contract with E.ON, with work due for completion in spring 2014,” he said.