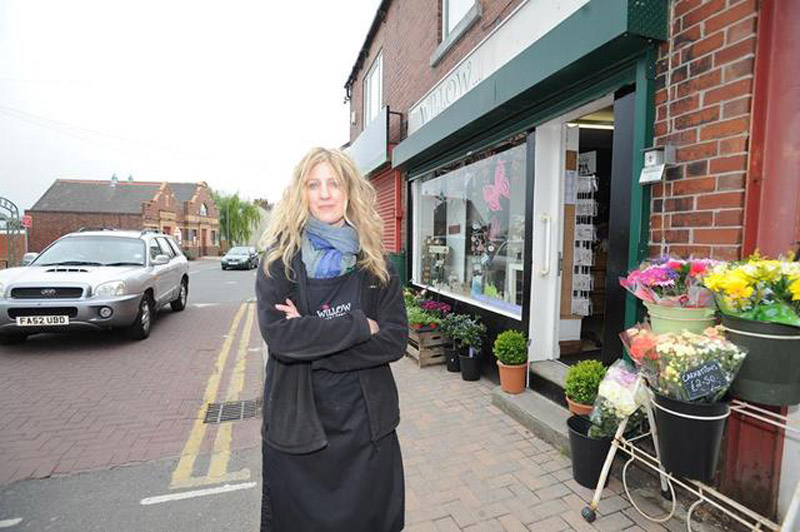 A FLORIST says that a speed bump outside her shop is causing cracks to appear in the walls.

Diane Hall, of Willow Floral Design in Royston, says delivery lorries, cars and buses all pass over the hump in Midland Road and it's taking its toll.

"I don't think the council took it into consideration when they put them down," Diane, 45, said.

"I put new coving in probably ten years ago and all the coving is now cracked.

Cllr Graham Kyte said a number of complaints had been received about the speed humps including from bus company Stagecoach who said they were damaging buses.

He said engineers at Barnsley Council have been asked to draw up traffic regulation orders so the humps can be removed.

You can read about that story here.