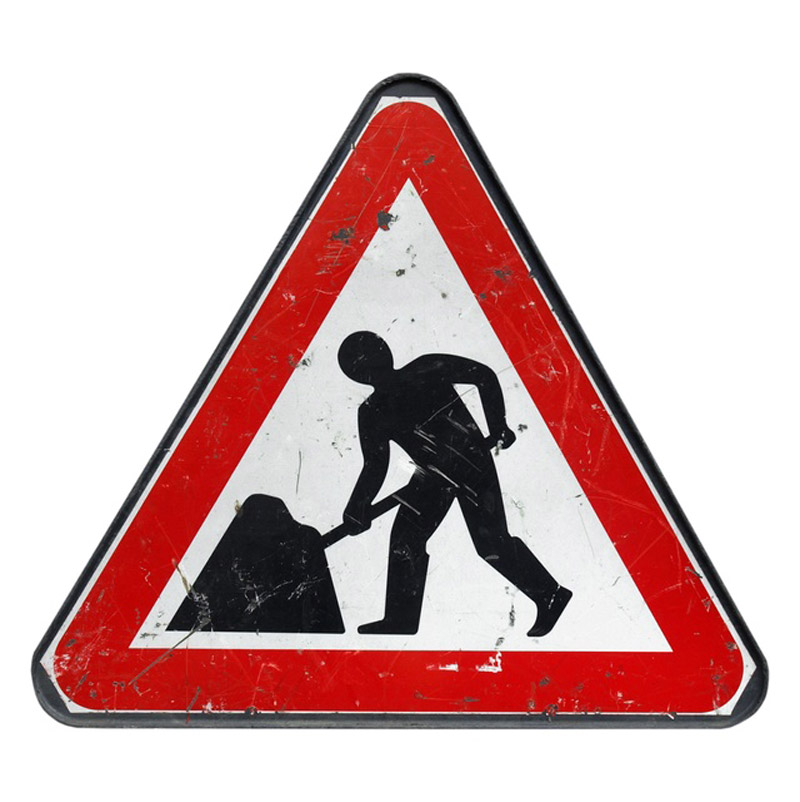 Roadworks Frustration Will Soon Be Over, Says Council

FRUSTRATION over ongoing roadworks on Barnsley's A61 Wakefield Road/Burton Road will soon be at an end when work finishes in August, says Barnsley Council.

The project, which started with preparatory works as far back as November 2010, has been delayed by land ownership issues as well as a need to divert pipes and cables - work that can only legally be done by utilities or telecoms companies.

The council earlier said work was due to finish in June but this week a spokesman said: "A slight delay has been caused by the need to divert a water main."

This week the council spokesman said "no apparent increase in complaints" had been received since traffic management measures were brought in on Wakefield Road in May 2012.

"Traffic is clearly directed through the works, using signing in accordance with necessary standards."

The council has previously appealed to drivers to be patient over the work which it says will result in a 'quality bus corridor,' improving safe access and speeding up bus travel times.

Part of the project involves widening Old Mill Lane to provide a new bus lane and junction with traffic lights.