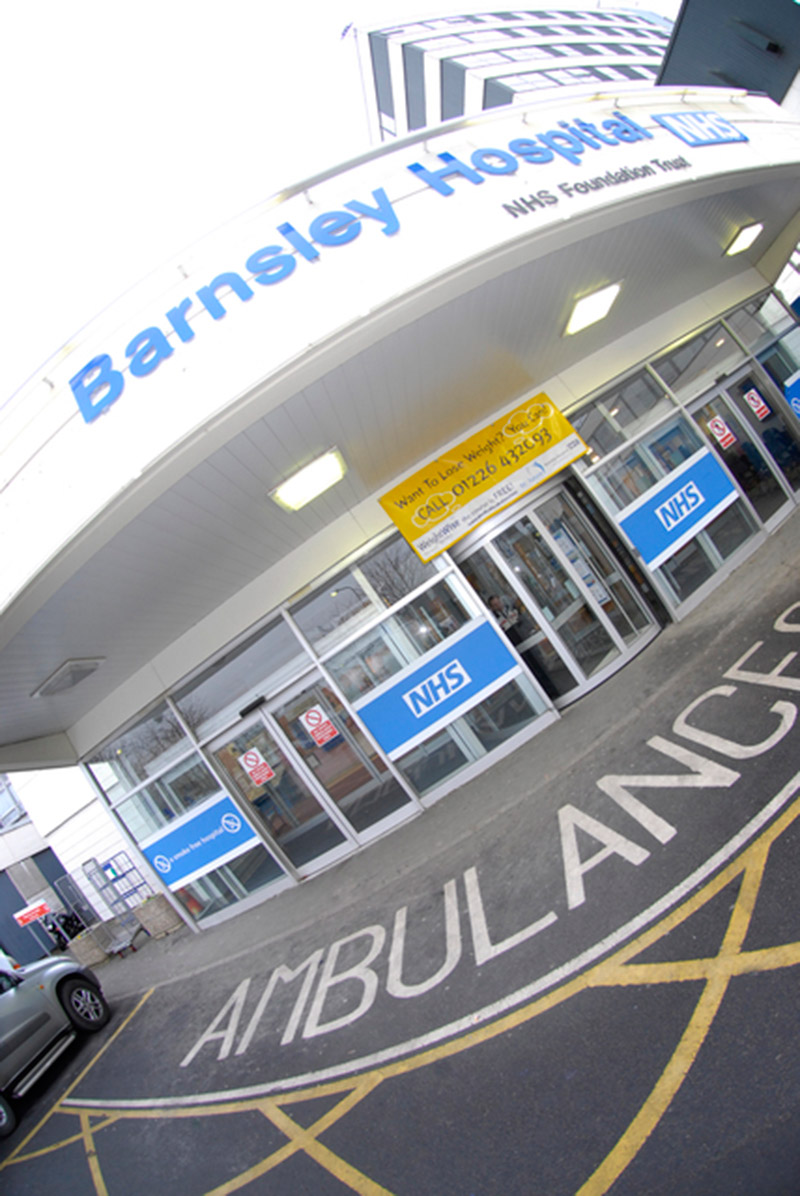 ALL deaths at Barnsley Hospital are to be reviewed to help reduce mortality rates.

Staff will be working with the medical examiner in Sheffield to help try and reduce the mortality ratio - which is higher than it should be.

An action plan has been put in place to help reduce the ratio to below 100 by October, to eliminate all avoidable deaths and to learn from serious incidents and complaints.

Medical director Dr Jugnu Mahajan said in her report this was worrying because there was a risk of the trust becoming one which has a ratio outside the expected range.

The Mortality Steering Group has asked for an urgent review of all deaths at Barnsley Hospital in December.

Steve Wragg, chairman of the hospital, said: "We've got to get it down to 100. We finished the last action plan and got it down but not enough. So we've got another set of actions in place. We're not taking our foot off the pedal."