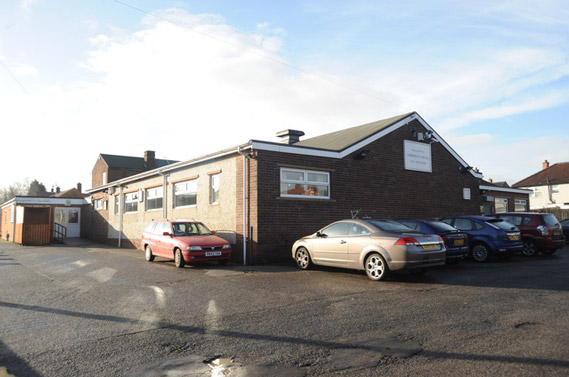 Working Men's Club Will Be A Shadow Of Its Former Self

A WORKING men's club in Athersley will be a shadow of its former self after being taken over by Samuel Smith's Brewery, according to a unionist.

Manny Road Club, as it's known, closed in February and members were told it would re-open this month.

Ken Green, Barnsley branch secretary of the Working Men's Club and Institute Union (CIU), was among those fighting to keep it open and preserve its status as a working men's club.

But on Tuesday a meeting took place at the club to de-register it and hand it over to Sam Smith's.

Mr Green said: "It was just a formality. Only 30 people attended compared to previous meetings where 300 people campaigned for the club to stay as it is.

"The members used to own it but now they will have no say in it. It's no longer their club, it's a proprietary club where Sam Smith's take the profit.

"The members should have done something a long time ago. The club has been allowed to run into the ground."

Mr Green claimed he was given the impression the debts were £140,000 when the CIU were called in by the committee two days before it closed.

Once popular for bands, the club will no longer have live music, dances or entertainment such as live sporting events on TV.