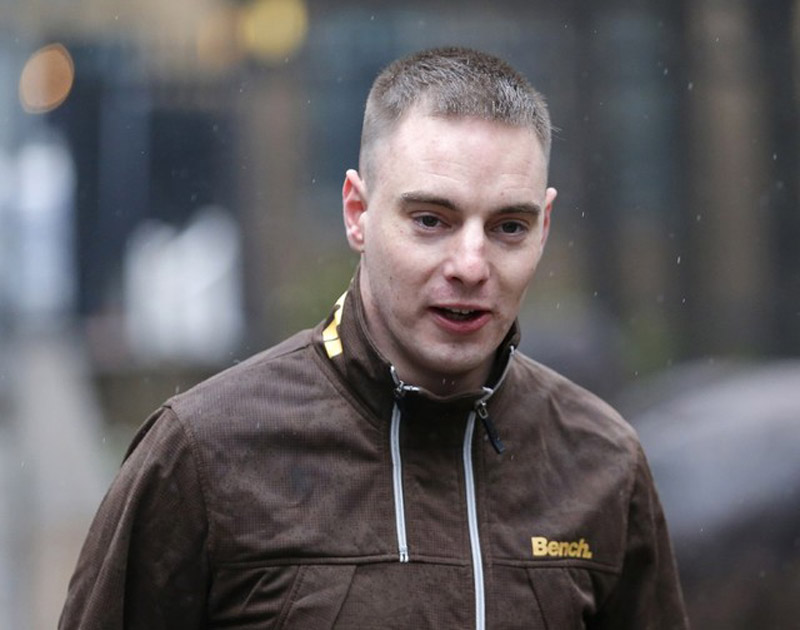 Man Jailed For His Role In Hacking Group

Ryan Ackroyd, 26, from Mexborough, was one of four members in LulzSec, a group which committed a series of high-profile cyber attacks.

Ackroyd, a former soldier, was responsible for redirecting visitors trying to access the Sun newspaper's website to a fake story about Rupert Murdoch committing suicide.

Ackroyd was the ring leader of the small group, choosing targets and directing the efforts of his accomplices, Ryan Cleary, Jake Davis and Mustafa al-Bassam.

The actions of the group were "cowardly and vindictive", said Andrew Hadik, a lawyer for the Crown Prosecution Service.

"This case should serve as a warning to other cyber criminals that they're not invincible," he said.