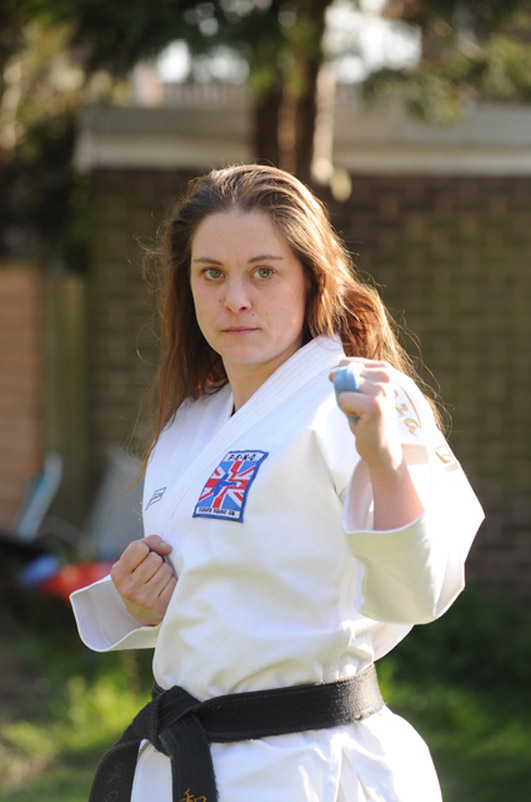 A ROYSTON mum-of-three is in training for the world karate championships in Romania next month.

Melanie Charlesworth, 32, practises the Wado Ryu style of karate and started when she was five.

The World Union of Karate-Do Federations (WUKF) Championship in Bucharest from June 5 to 9 will be the biggest competition yet for her.

She said: "Last year I went to the European championships in Scotland and a competition in Ireland but I'm really looking forward to this one. I've been doing training while I'm ironing - doing squats."

"My oldest is into drama but the other two are well up for karate," said Melanie, who will also be attending the European karate championships in Sheffield in October.