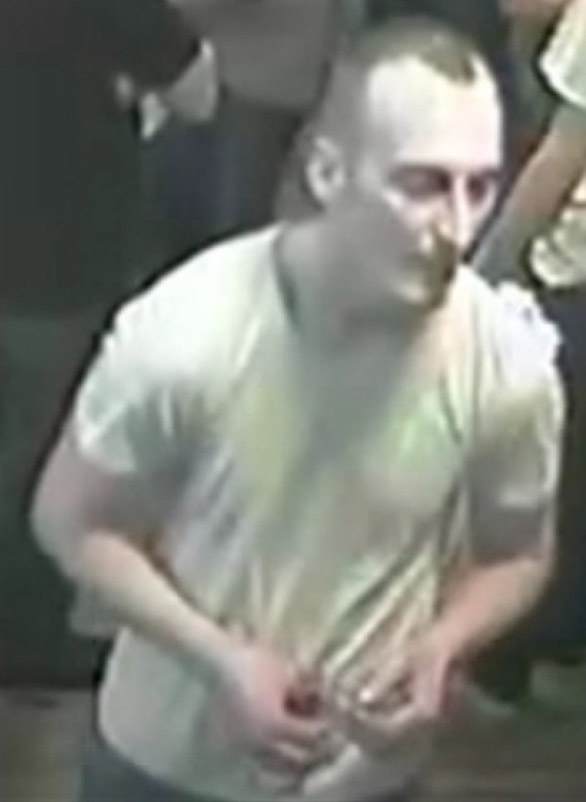 THE police are appealing for witnesses after a 20-year-old man needed stitches after being assaulted.

The assault took place outside the Boy and Barrel pub on High Street in Mexborough in the early hours of Sunday, April 21.

The police have released this CCTV image of a man they believe holds vital information.

He is described as white, with dark brown, short hair.