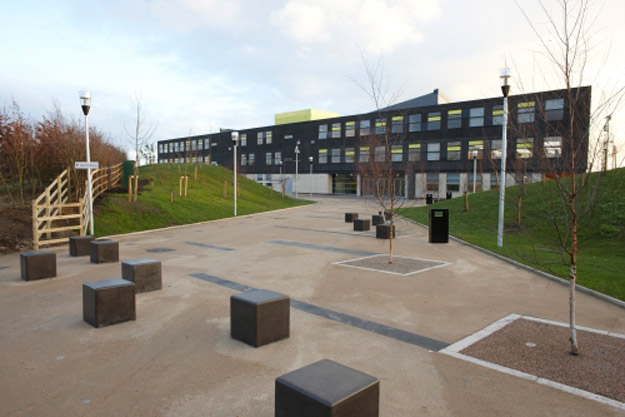 THE headteacher of a failing secondary school is stepping down from her post for 'personal reasons'.

Barnsley Council has confirmed Bernadette O'Brien is leaving her position at Shafton ALC.

The school has been in 'special measures' since December 2012 - Ofsted's lowest level for a failing school.

But a council spokesman refused to say when she was leaving or if she had already left. They also refused to say if Ms O'Brien would be moving to another school.

In a statement on behalf of Shafton ALC, the spokesman said: "Bernadette has taught in Barnsley for 12 years and the council wish to thank her for her work during this time and wish her success in the future."

Ms O'Brien went on sick leave in February and deputy headteacher, Lisa Allott, was put in charge as acting head.

A letter has been sent out to parents by Mrs Allott informing them of Ms O'Brien's decision.

In March, controversial headteacher Charlotte Blencowe was brought in by the Academies Enterprise Trust - the firm which will sponsor the school when it becomes an academy in the summer term.

She was introduced to offer advice and support to senior staff and management at the school. However, a council spokesman said Miss Blencowe was no longer at Shafton ALC.

Ms O'Brien took up the post in January 2011 when the school opened as a merger between Willowgarth High School and Priory School.