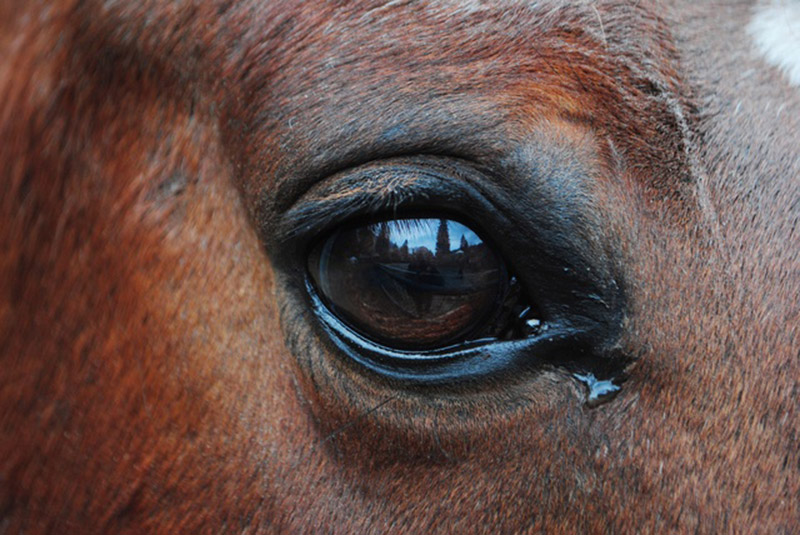 A MAN has been arrested after the South Yorkshire Police Helicopter caught him beating up a horse in a field on the outskirts of the Dearne.

The helicopter, known as SY99, was over the Harlington fields on the edge of the Dearne in Barnsley when they spotted three men with three dogs walking though the field on the infrared camera.

It was suspected that the men were poachers and so the SY99 crew captured them on camera and called for backup. While they were waiting, one man threw something at the horse and another punched it in the face and kicked one of its hind legs.

The three men were detained and while two were dealt with for poaching offences, one man in his late 20’s was arrested on suspicion of animal cruelty under the animal welfare act and bailed pending further enquiries until mid December.

PC Mark Winter said: “It is a little known fact that South Yorkshire Police has officers who specialise in wildlife crime alongside their regular role but unfortunately in the large rural areas of South Yorkshire, wildlife crimes do occur. Poaching is a crime that can have a significant impact on rural communities.

“Without the assistance of the Air Operations Unit the men may not have been detained as the helicopter can scan vast areas of rural ground very quickly, something that officers on the ground can not do. Certainly, without the helicopter, one instance of animal cruelty would have gone undetected.”