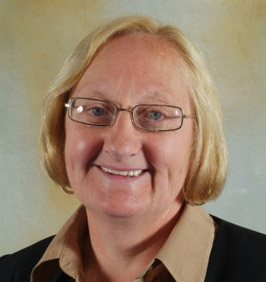 IRRESPONSIBLE dog owners are repeatedly allowing their pets to foul a newly-created path and green area next to a school.

A new car park has been created near Wickes, off Burton Road, which is used by parents and carers taking children to and from Burton Road Primary.

But local councillor Margaret Sheard is angry because she says some dog owners seem to believe the new space is a loo for their pets.

She says that is potentially putting children's health at risk.

Cllr Sheard is angry because within the car park there's a specific doggie bin and an ordinary waste bin and signs along the path warning dog owners not to allow their pets to foul the path or the green space.

"How many times and in how many ways do we have to try to get the message across that if someone's dog makes a mess they should pick it up," she said.

"It's potentially dangerous and we will be doing everything we can to find who is responsible."