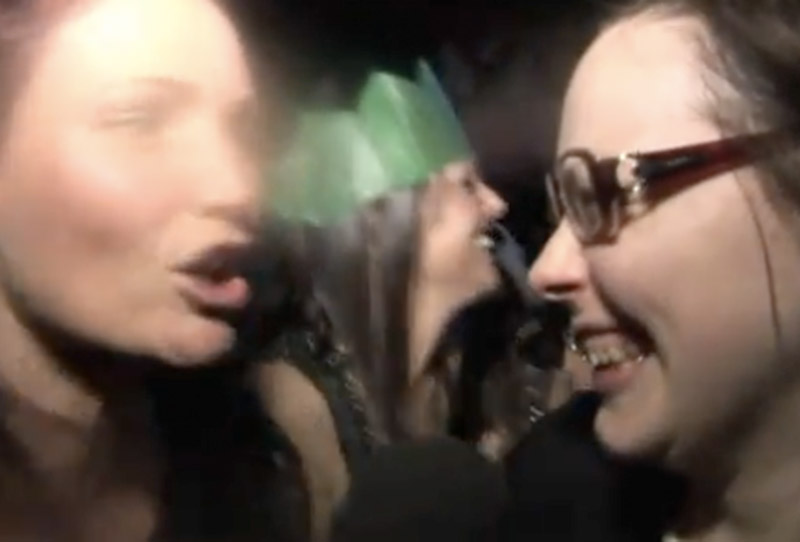 PUBS and clubs in the town centre say this year is the first in 17 years they will have to promote Mad Friday due to the wholesale confusion surrounding the date.

At a crisis meeting held this afternoon (Tuesday, October 25) the members of the town centre Pub Watch agreed that Mad Friday will be taking place on December 16.

Pubwatch Chairman Danny Stuart, who runs Voudoo, Retro, Chambers and Igloo, said: "It's the first time in 17 years that we have had to do something like this - but we have had to step in because of all the confusion around the date.

"Mad Friday has to be the week before, the 23rd just leaves it too late. It's been all over Facebook and no-one knew when the date was.

"We had the meeting this afternoon and all decided that Mad Friday is the 16th - that's when we will be doing all the party promotions across the town centre. I'm sure the 23rd will still be a good night out - but it isn't Mad Friday. Mad Friday is the start of the wind down, it can't be any later than the 16th."

There's been widespread confusion as to the date that 'Mad Friday' the traditional Barnsley party night falls on this year. The council Christmas party (traditionally known as BIMBOs) will be held on December 16 in Escapade.

If you just can't wait: here's a video we shot last year to show you all the Mad Friday goodness :-)