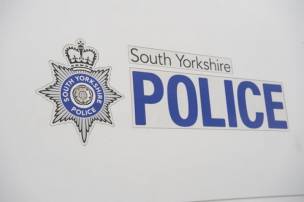 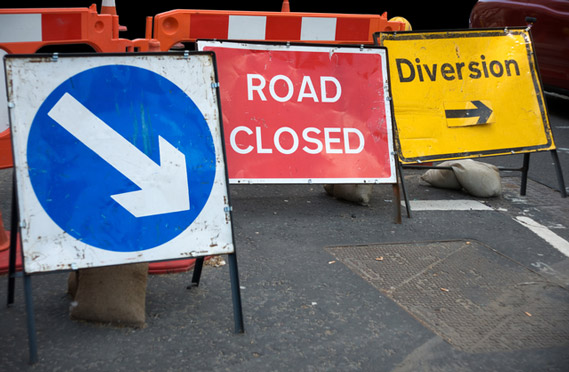 A61 Road Gets New Completion Date As Patience Runs Thin

A COUNCIL spokesperson said the long-running roadworks on the A61 will be completed in August.

The comments come as people are running out of patience with roadworks that are disrupting traffic on Wakefield Road/Burton Road.

The council has previously appealed to drivers to be patient over the work which it says will result in a 'quality bus corridor,' improving safe access and speeding up bus travel times.

A status on our Facebook page got a huge response about the road's traffic and poor surface.

This week one resident said they had seen little work done on the scheme in the past month - with exposed cables and drainage on the site.

"They've tried to make the junction but that's as far as it's gone," he said. "There's been no-one working there for more than a month."

Earlier this year Barnsley Council said the scheme would be finished in June but this week gave a completion date of "this summer."

Cllr Roy Miller said every effort was being made to finish as quickly as possible.

There had been land ownership issues as well as a need to divert pipes and cables that could only legally be done by utilities or telecoms companies.

"All the land ownership issues have been resolved, and work has recommenced on Wakefield Road," said Cllr Miller.

"Following completion of the utility diversions, construction work to Wakefield Road can be completed. The estimated completion date is summer 2013."

Part of the project involves widening Old Mill Lane to provide a new bus lane and junction with traffic lights.

A spokesperson from the council said: "It is anticipated that the works will be completed in August. The slight delay has been caused by the need to divert a water main."