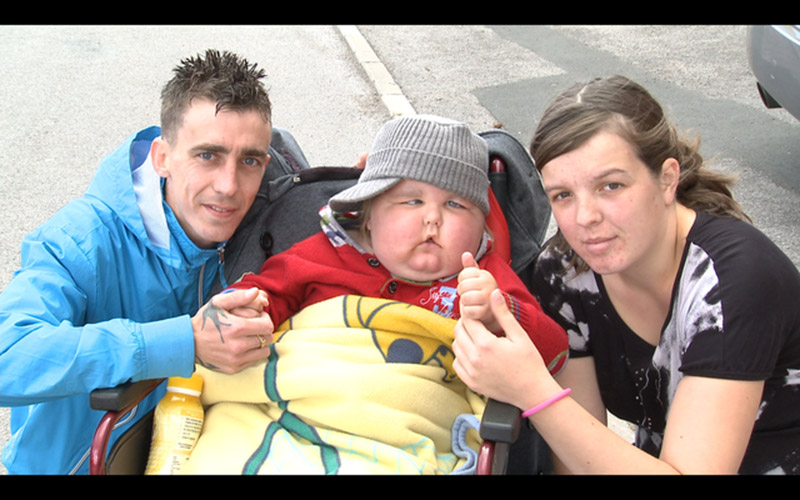 TRIBUTES are flooding in for little tot McKenzie Yates who died this morning (Tuesday, October 25).

McKenzie, four, had been battling against inoperable brain tumours for months and had captured the hearts of locals with his fighting spirit and his nickname of 'Solja.'

Locals rallied around over the last few months to make McKenzie's time memorable - he had a visit to meet the players at Barnsley FC; he had a surprise birthday party and went for a ride in a fire engine, and just last week went on his last family holiday to Center Parcs.

Scores of people have appeared on our Facebook wall this morning, sending best wishes to his parents Stacey and Noah. One lady Mandie Kipling, wrote a verse for McKenzie. Here it is: He was so very very special and was so from the start, You held him in your arms but mainly in your heart, And like a single drop of rain when on still waters fall, His life did ripples make and touched the lives of all, Hes gone now to play with angels in heaven up above, So keep your special memories and treasure them with love, Although your darling son was with you just a little while He"ll live on in your heart with a sweet remembered smile. Sleep Tight Mckenzie ♥