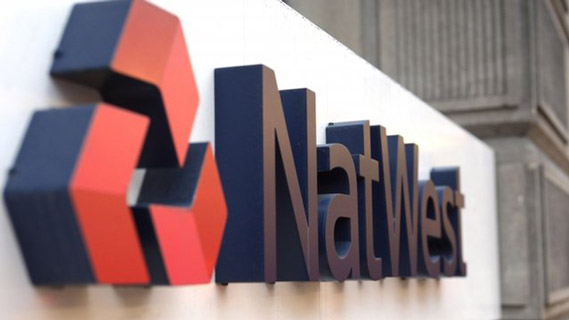 Campaign Launched As Goldthorpe Bank Is Set To Close

A CAMPAIGN has been launched to save one of only two banks in Goldthorpe.

The Natwest bank is due to close on June 24 and the campaign is being spearheaded by Jenny Freeborough, owner of Cafe Bijou on High Street, who believes the area is becoming a ghost town.

Jenny, who has personal and business accounts with Natwest, said: "It's another bank to go from Goldthorpe. They've all gone over the last 15-20 years leaving only the Natwest and Yorkshire Bank.

"The reason they've given is that counter demand has fallen over the last 12 months.

"They've told us we should go to the Mexborough branch but it's not possible for everyone - you can't shut shop while you go to Mexborough to get some change."

She said elderly and ill people would also struggle to make the journey to Mexborough and struggle use computers to do internet banking.

"Goldthorpe is suffering like anywhere else," she said. "I think they should hang on and see if footfall goes back up before they close the branch."

Jenny has started a petition which gained more than 200 signatures in two days, but said customers in her cafe felt the decision had already been made.

A spokesman for Natwest said: "Customer demand has fallen sharply at our NatWest Goldthorpe branch over the last 12 months and we've taken the difficult decision to close it on June 24.

"We've advised staff and will be helping our customers to make alternative arrangements."