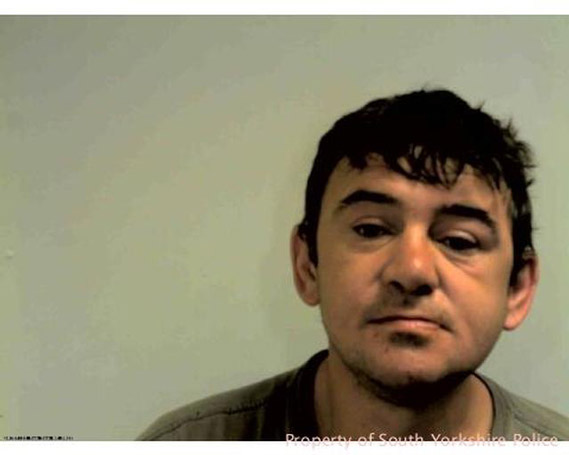 A MAN has been found guilty of murder.

John Sowden, 44, has been found guilty of the murder of Christopher Rooney in September last year.

On September 2, Christopher Rooney’s body was found at his home address on Auckland Road in Mexborough.

Mr Rooney, who was 48-years-old, suffered multiple injuries to his head and body in a sustained attack by Sowden, which resulted in his death, in the early hours of Sunday morning at the property.

Sowden was arrested and charged the same day and the trial commenced at Sheffield Crown Court on April 30.

He is due to be sentenced to life in prison with a minimum of 15 years.

In a statement from Mr Rooney’s family following the guilty verdict, they said: “We are pleased that justice has been done and Sowden has been found guilty of the brutal killing of our Chris.

“He was hoping to start afresh in Mexborough and was befriended by Sowden who took advantage of him.

“He broke into his flat and beat him so badly and left him to die. He had the opportunity to call for an ambulance but he didn't.

“Our Chris was a great son and brother, and we miss him so very much. Whilst nothing can bring him back, we feel that justice for Chris has been achieved.

“We now wish to get on with our lives and would like to thank South Yorkshire Police and their staff who helped so much."