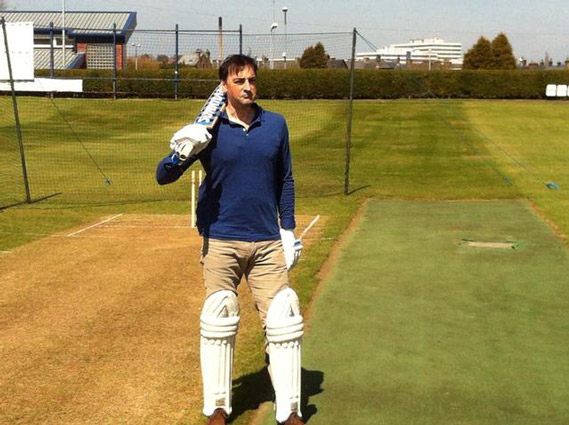 POPULAR impressionist Alistair McGowan was in Barnsley last week to film a piece for The One Show about the town's distinctive accent.

He visited Shaw Lane Cricket Club with a film crew to film a segment for the programme about the evolution of accents and sounds around the country.

Alistair, 48, said it was interesting to hear how accents in the same region can vary, and said Barnsley has a particularly distinctive one.

"We're looking at how accents have changed within Yorkshire," he said. "We're going to speak to a couple of locals to hear the differences and see what sounds I can impersonate and what's typical for the town."

The Barnsley segment is expected to be aired on the show within the next month.