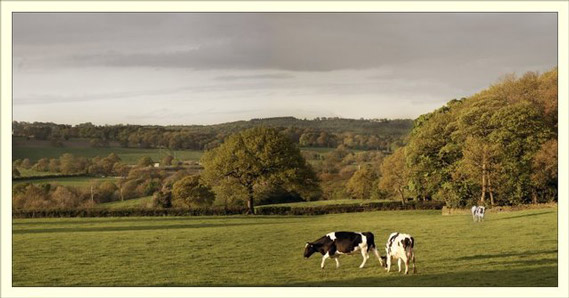 A FARMER is urging Barnsley Council to embrace a £2million project to diversify his business and create more than a dozen jobs.

William Booth, of Hazlehead Farm in Millhouse, submitted a planning application to convert part of his land into a factory, to be run by West Yorkshire bridge building company CTS in September.

The site, an old quarry, is in the greenbelt but not visible from the road or any properties.

Proposals for the 1.25-acre plot include a 60-metre by 40-metre factory, office space and car parking. However, the application has still not come before the council's planning board.

CTS employs 28 staff but the move could see the company eventually increase its workforce to more than 40.

Mr Booth, who farms about 1,500 acres, said: "My children aren't particularly interested in farming - if they were I think I'd have a different attitude.

"I farm in a sympathetic way. I don't use fertilisers and plan to continue down that route and in order to do that some diversified income would be a very useful thing. I've a number of friends who have gone down this route."

Greenbelt areas account for 77 per cent of land in the borough and a council watchdog recently said it was 'essential' to develop parts of the greenbelt to ensure Barnsley's economic growth.

The Economy and Skills Scrutiny Commission also stated that unemployment was the biggest challenge facing local people and every effort must be made to attract new employers to the area.

Architect Michael Clynch, who is working on the project, said although the site is in the greenbelt, it is surrounded by wind turbines and other businesses.

"It's whether the council wants to put its money where its mouth is," he said. "There's no point talking about economic regeneration if you turn it down when it slaps you in the face."