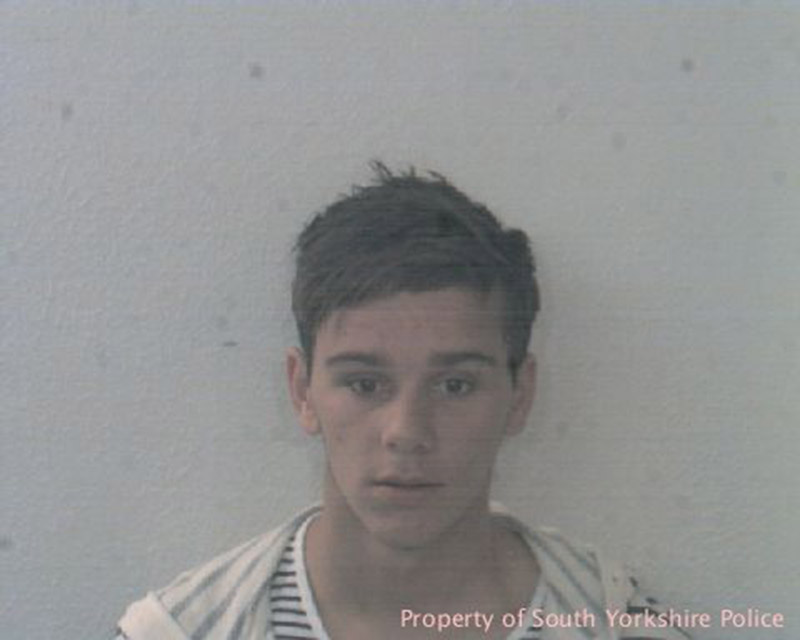 THREE Sheffield men who attacked a crowd of Barnsley fans at a train station have been jailed and banned from all football games for seven years.

The Sheffield United fans - members of the Blades Business Crew - were given prison sentences and banning orders after it emerged that a 60-year-old man was injured after being struck by debris thrown from the track.

Aaron Leslie Marshall, 23, Jordan Marshall, 20, and Tyrone Wilson, 19, appeared at Sheffield Crown Court on Friday after the incident which happened on April 30, following the Sheffield United V Barnsley game - which saw The Blades relegated to League One.

The court heard Marshall, Marshall and Wilson were at the station after the match and were monitoring Barnsley supporters waiting for their train back home. Whilst the Barnsley fans waited for their train, the group picked ballast from the tracks and began to throw it at the fans.

One piece of ballast struck a 60-year-old man who suffered a serious cut to his head which required hospital treatment.

British Transport Police officers were notified of the incident and, together with colleagues from South Yorkshire Police, worked through CCTV footage from the station and identified Marshall, Marshall and Wilson.

The three were later arrested and put before the courts where they pleaded guilty to affray.

PC Wayne Mitchell, Football Intelligence Officer said: “The actions of the three men were not simply irresponsible; they were dangerous and put the safety of a host of people at Sheffield rail station at risk.

“That they will now be banned from all football for seven years shows just how serious their action is viewed by police and the wider criminal justice system.

“Some, like Marshall, Marshall and Wilson, show little respect for others – and the clubs they support – and use football as an excuse to carry out violent acts."

It is the responsibility of all journalists to check the details of the offenders with the courts prior to publication and broadcast.