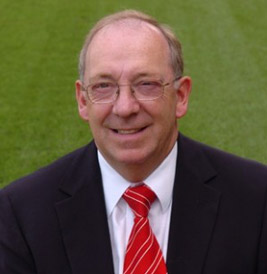 Saturday's clash at Oakwell saw Hull sell out their 5,750 North Stand allocation but had an appeal for an additional 1,500 tickets in the West Stand turned down by the police.

Sky TV offered £80,000 to air the match, which could have seen Hull promoted to the Premier League. However, the police wouldn’t allow the 5.20pm kick-off.

Mr Rowing said the club has missed out on more than £20,000 in ticket sales.

A police spokesman said it would have been 'unsafe' to have Hull City fans on two sides of the ground.