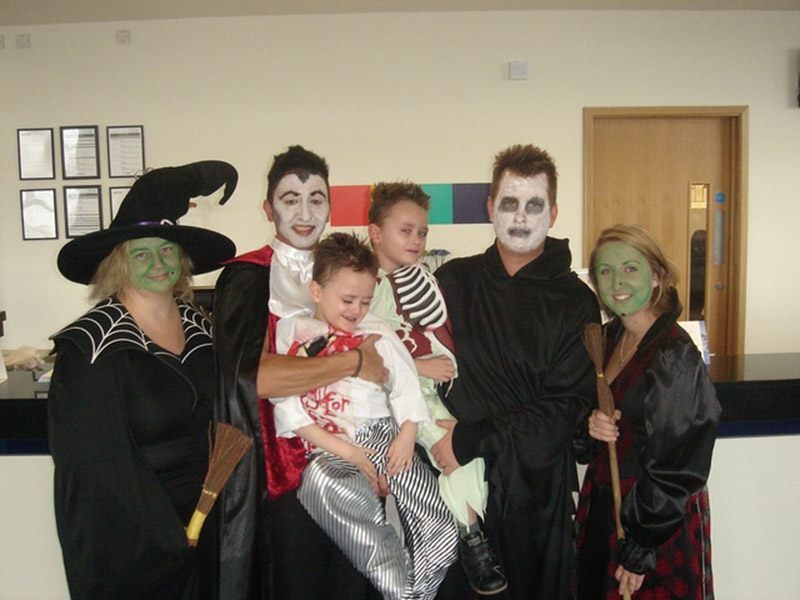 A BROOMSTICK ball is being held to raise money for two lads to go on their dream holiday.

Twins Levi and Lucas Atwal-Brice, from Thurnscoe, have severe autism and epilepsy and have been given a once-in-a-lifetime trip to Disneyland in November.

But the wheelchairs the boys have are not suitable for the trip - and unless £4,000 is raised to buy new ones in the next fortnight, they may lose the holiday.

The Broomstick Ball is being held on October 29 at The Park Inn by Radisson Rotherham in Wath upon Dearne. Tickets are £5 per person and include a disco and pie and pea supper after a charity auction.

Prizes up for grabs include a personalised framed signed David Beckham England shirt, a week in a Tenerife apartment and a pair of Vivienne Westwood shoes - but more are being sought.

If you can help, contact Kirsti Wilkinson, Park Inn Rotherham, on 01709 760666 or kirsti.wilkinson@rezidorparkinn.com