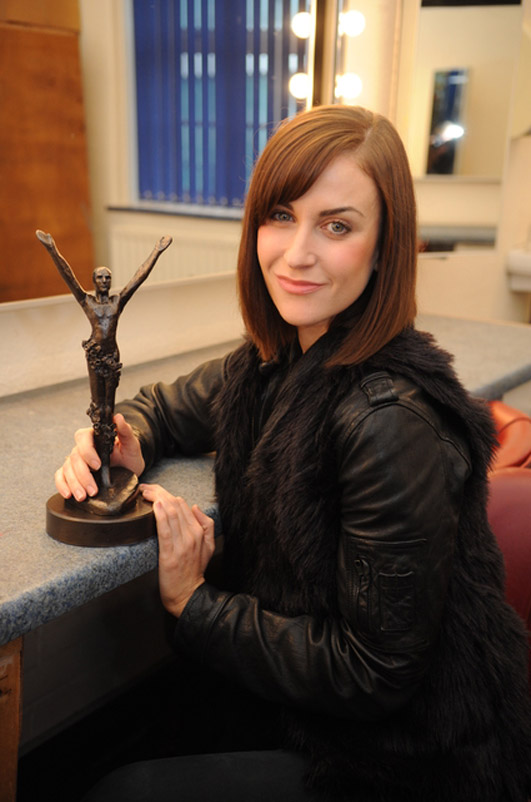 BARNSLEY actress Katherine Kelly will play the mother of a little boy who disappears in a new crime drama.

The star of Mr Selfridge and Coronation Street, 33, will play a character called Claire in the new three-part programme for ITV.

Set across two timelines, 2008 and the present day, the show follows a DCI who investigates the disappearance of little Callum Reid.

Claire and her husband, Daniel, attend the annual neighbourhood barbecue, but after too much to drink, tempers fly and an ugly scene unfolds.

It's in the following hours when Callum goes missing.

Five years on, Arcadian Gardens is a very different place.

Old wounds are still raw, especially for Callum's big brother Luke - who was only six when he disappeared.

Then, on the eve of the fifth anniversary of his disappearance, Callum's body is discovered just yards away from his own front door.