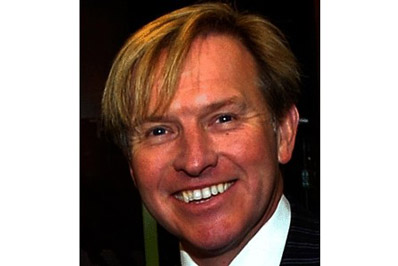 A BARNSLEY business has made it into the top 10 in a league table that ranks Britain’s privately-owned companies with the fastest-growing profits over the past three years.

Dransfield Properties appears in the annual list compiled by the Sunday Times for the first time and is ranked eighth in the country. It's the only company in South Yorkshire to make the top 100 list.

Founded in 1992 by Mark Dransfield, the company raised its profits to £6million in 2011 - partly from increased land sales.

“It was a surprise to be named in the list," said Mr Dransfield. "We're a private company that has expanded in a difficult climate."

In South Yorkshire the company delivered the town centre regeneration scheme in Penistone which involved building a new fire and ambulance station as well as the Tesco store. Work is due to start later this year on the final phase of the scheme bringing new office and commercial units to a key gateway site in Penistone.