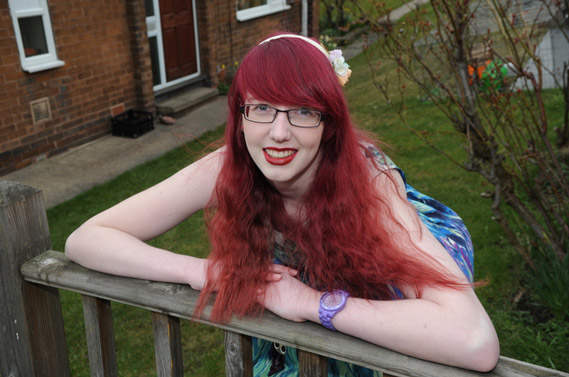 A TEENAGER from Gawber has beaten off more than 4,000 students to gain a place in an international biology competition.

Katherine Lister made it into the British Biology Olympiad after three rounds of tests - and just four finalists have been selected to go to Bern in Switzerland and represent the UK internationally.

The competition, the International Biology Olympiad from July 14 to 21, is an elimination-style contest based on scientific knowledge and practical abilities. Open to students aged 16 to 18, it has competitors from more than 60 countries and brings together the world's top junior biologists.

Katherine, who went to Kingstone School, is studying at Greenhead College in Huddersfield, and is in the second year of A-levels in biology, chemistry, maths and further maths. She plans to go on to Cambridge University to study natural sciences and then into a career in research and academia.

"I really like genetics," she said. "There are some interesting genes called Hox genes which determine where various parts of the body go. For example, you could take the genes from a fly, put them in a mouse and end up with a mouse with a fly's eye."

She added that groundbreaking work in biology could benefit humanity, such as projects to make bacteria produce insulin.