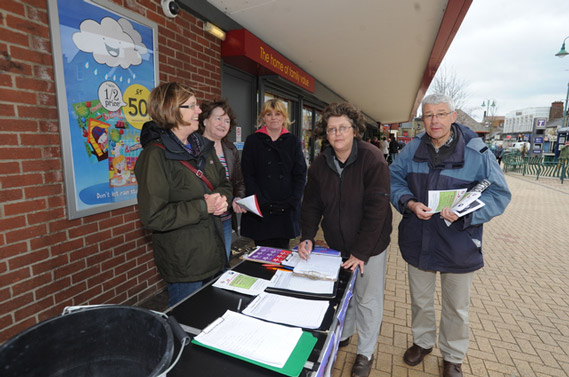 MORE than 1,000 people have signed a petition against bedroom tax - and more meetings have been planned across the borough.

Some council tenants have seen their housing benefit cut if they have a spare room, leaving them afraid they will struggle to make ends meet.

The number of people affected in Barnsley is 3,664 and more than 100 people have attended meetings in Athersley and Kendray - with more planned in Royston, Gawber and Worsbrough.

Fran Postlethwaite, of Barnsley Against Bedroom Tax, said the majority of people in Barnsley are disgusted and terrified at the thought of losing their homes.

The group wants a commitment from the council that nobody will be evicted if they fail to make the payments.

MPs Dan Jarvis and Michael Dugher will attend and address a rally on April 27.

The group plans to present the petition to council leader Steve Houghton ahead of the full council meeting and to Berneslai Homes.