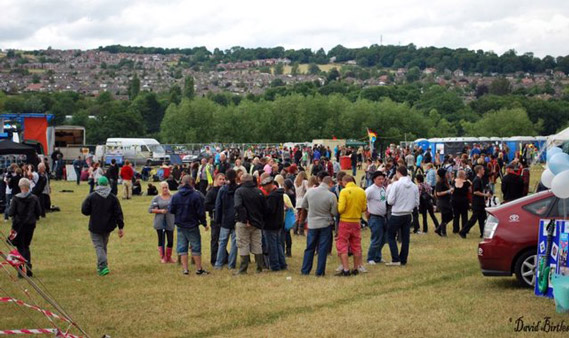 BOMfest music festival will not take place this year after its management decided to take a year off.

Organisers Dave Hancock and Iain West posted the news on the festival's Facebook page, but did not give any reason as to why.

Thousands of people have attended the festival since it started at Barnsley Main in 2005, and it's understood volunteers have also been left in the dark about the event.

Last year, the event had to be postponed after Barnsley Council officials said the site, at Worsbrough Country Park, was 'not fit for purpose'.

It had been due to be held in July but was postponed until September after the council said the field couldn't be used because it was full of hay that hadn't been cut in time for the event due to wet weather.